The rise of Central China, along with the economic development of the Yangtze River Basin, mainly hinges on Wuhan

Wuhan, at the crossroads of the central hinterland of China, is one of the most significant cities in economic development in the Yangtze River Basin. The unique geographical location and the high concentration of scientific and educational resources provide the comprehensive competences of the city in integration and innovation.

Optics Valley, which tops the four industrial growth poles of Wuhan, has become the sub-center of the city that is deployed in a way of “one core, four centers”, with gross corporate production of more than 100 billion yuan per year. It is leveraging the high-profile strong growth momentum to lead Wuhan to surge towards its strategic goals of being a national central city and “China's fourth growth pole”. 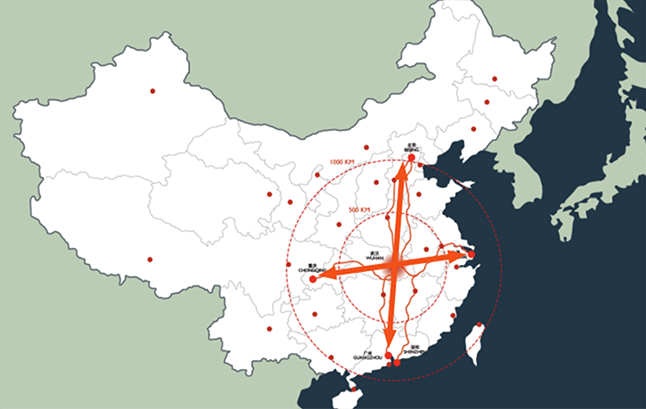 Starting with the development of optoelectronics which is why it was named initially, the development path of Optics Valley truly demonstrates the "speed of optics" and "the inclusiveness of the valley"!

“The East Lake High-tech Development Zone” established in 1988, one of the first “high-tech development zones” approved in 1991, the “China Optics Valley” named in 2001, and the “National East Lake Independent Innovation Demonstration Zone” founded in 2009..., the aforementioned successes are contributed to Optics Valley being the pioneer in China to develop a pattern of multiple booming industries led by the optoelectronic information sector, with the coexistence of bio-industry, new energy, and environmental protection industries, modern equipment manufacturing, R&D and information services. This demonstrates the possibility of industrial economic development under the new era and new ideas. 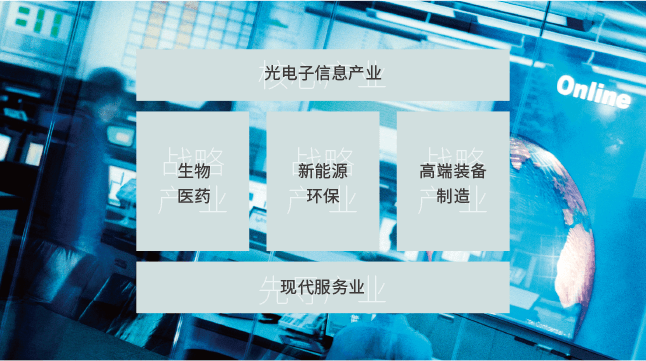 The trade facilitation, investment liberalization and regulatory legalization provided by the properties of the pilot free trade zone will help Optics Valley create a world-class business environment and attract excellent resources and talents from home and abroad.

Under the impetus of the “coordinated development of pilot free trade zone and independent innovation demonstration zone”, Optics Valley is now building four special zones for administrative services, innovation and entrepreneurship, fintech and opening up. Soon, it will become a crucial part of the Triangle of Central China in terms of upgrading strategy in a more proactive manner. 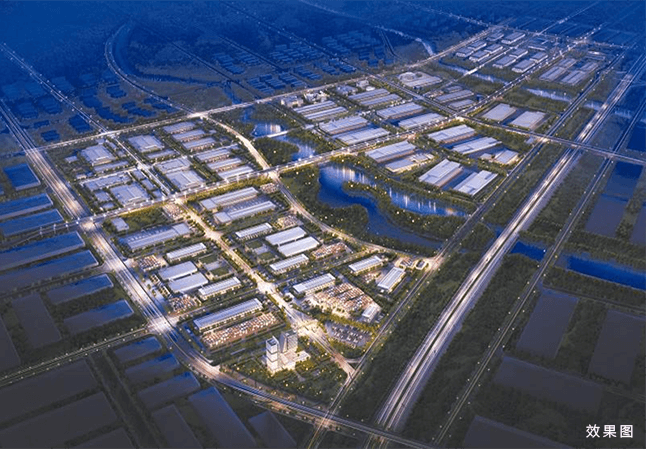 In the context of the integration of industry and city, Optics Valley is planning and implementing the blueprint for a happy city in terms of transportation, urban construction and supporting facilities: 560,000 square meters of underground city, the world's most beautiful subway stations, 6 metro lines, and 9 tram lines, among others.

As the collection of overall impression and function of "one center, eight parks", Optical Valley Central City is at the heart of the super city of Optics Valley: the total investment has exceeded 100 billion yuan, and more than 20 key municipal projects have been undertaken at the same time... Optical Valley Central City has had a broad vision and capital fund that is comparable to a comprehensive city. It will serve as a remarkable business label for Optics Valley, Wuhan, China, showing unique value ​​and charm.